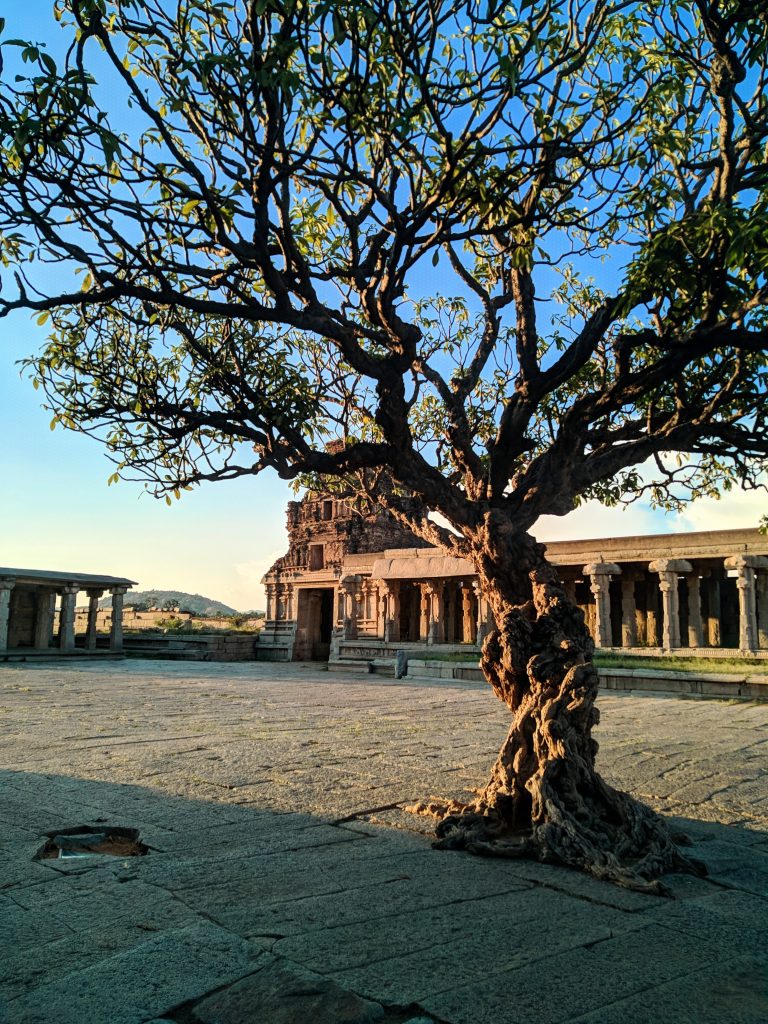 Goosebumps at Bhangarh, My Trip To Bhangarh The Most Haunted Place in India - Sangeeta Francis 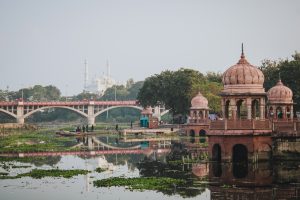 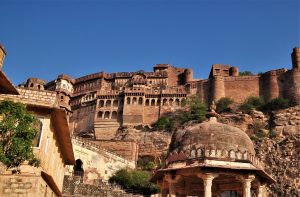 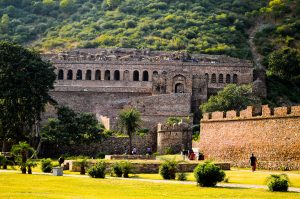 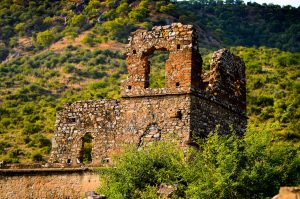 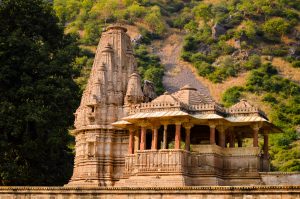 My Trip To The Most Haunted Place In India - Sangeeta Francis

The seed of an urban legend finds fertile soil at the corner of tragedy and imagination.

Having extensively heard and read about the “Most Haunted Place in India”, we finally decided to check out ‘Bhangarh ka Killa’ on our trip to Rajasthan. As luck would have it, we managed to reach Bhangarh Fort only in the evening. It was twilight, that beautiful mesmerizing time of the day which is neither day nor night but still both. In most villages in India, venturing out of the house at this time is forbidden. It is said that ‘spirits’ both good and evil are active at this time and will do as they please to any unsuspecting human who happens to fall into their clutches.

The Fort looked majestic in the twilight glow. Bathed in the silvery beams of a just rising full moon, it looked both inviting and forbidding at the same time. Entry to the Fort is allowed between 6PM and 6AM by the Archaeological Survey of India. It was 5.45 PM, fifteen minutes to closing time. Curiosity got the better of us and we decided to do a quick recce before night fall. 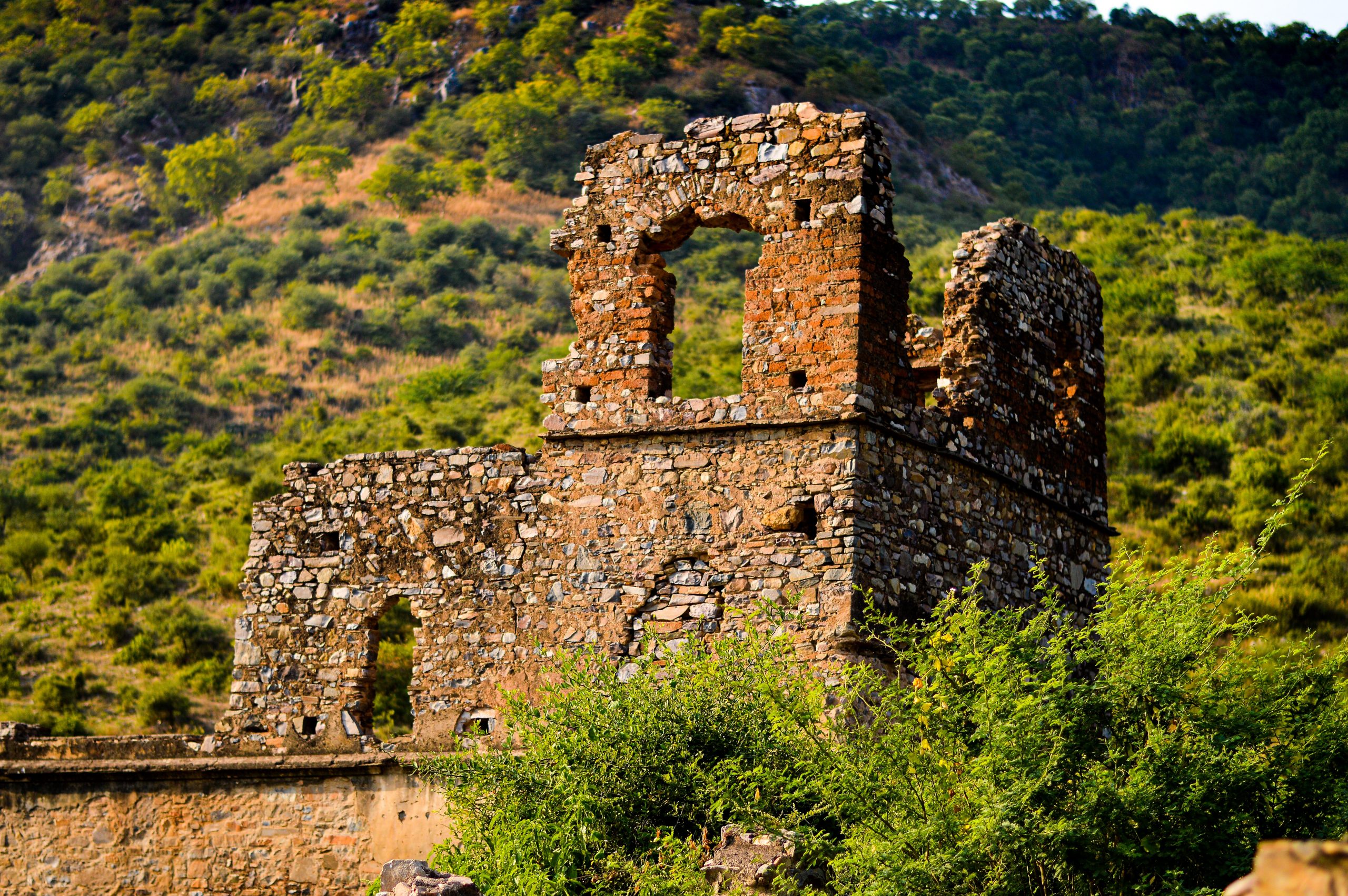 We pushed open the gate and slid through. We were standing in the main courtyard admiring the dilapidated fort, which looked extraordinarily enchanting in the soft twilight glow.

We cocked our ears and looked at each other bewildered… did we really hear that?

This time the sound was much clearer. The hair stood straight on end the back of our neck!

I was reminded of a Bollywood horror flick I had seen recently which had a female ghost haunting men and kidnapping them. I started to fear the worst, when suddenly there was a bright flash of light!

A man's voice called from behind, flashing a bright torchlight in our direction.

We simply bolted out of the Fort gate without another second’s delay. We promptly got an earful from the village Sarpanch for wandering into the Fort after sundown. He said we were extremely lucky to get out with our lives intact. We did, in fact, feel extremely lucky at the time, especially after our almost brush with the paranormal. 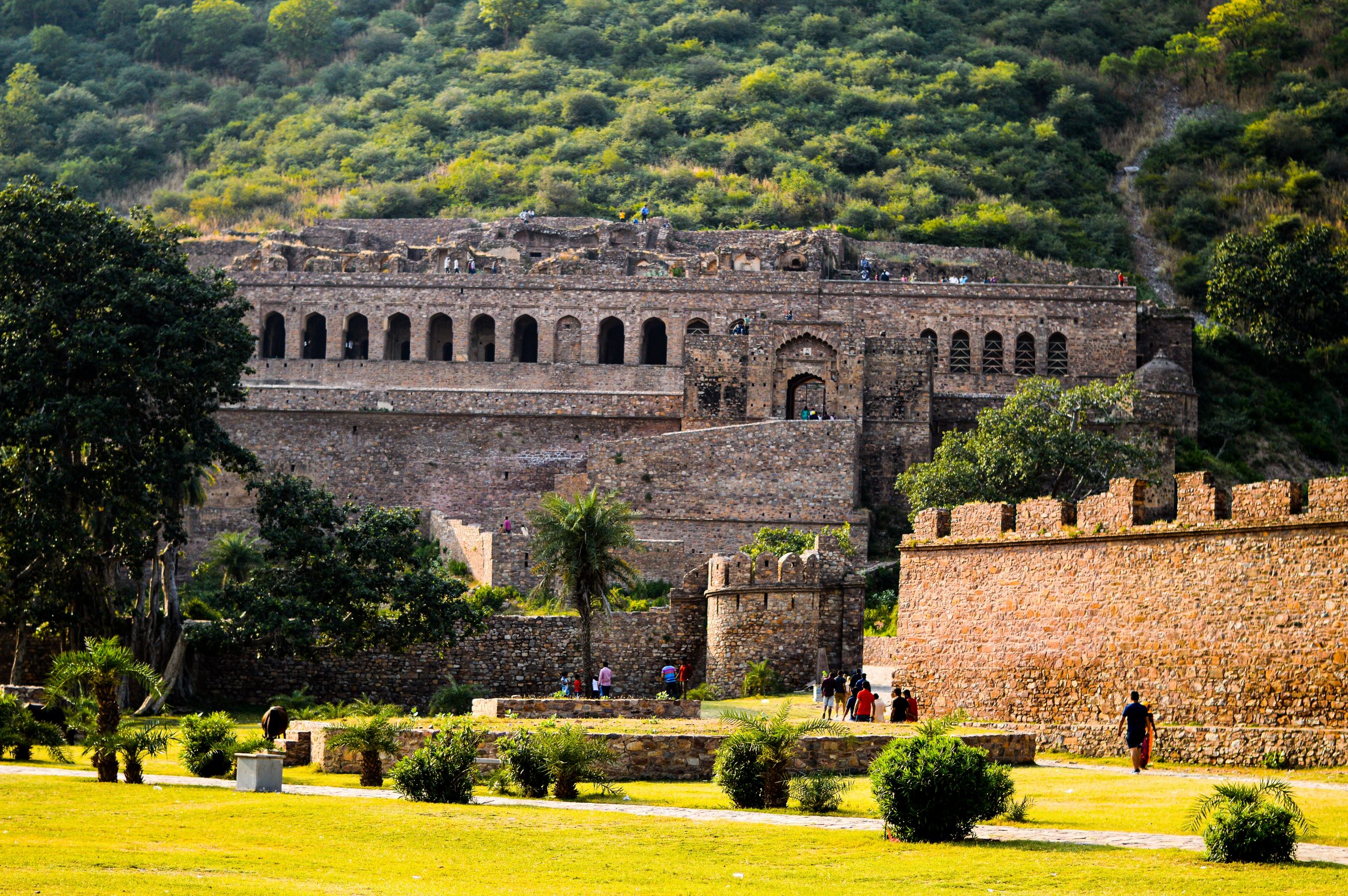 The night’s terror seemed to evaporate somewhat with the morning breakfast and we returned the next day to explore the Fort, this time with the Village Sarpanch in tow, who was all too eager to regale us with his tales of yore.

Situated amidst hillocks on the right bank of Sanwan river, the ancient township of Bhangarh was founded by Raja Bhagwan Das, ruler of Amber in the latter half of the sixteenth century. Madho Singh, a diwan at Emperor Akbar’s court and brother of the illustrious Raja Man Singh (one of the celebrated Navratnas), made it his capital city. He built himself a splendid royal palace with seven storeys known as ‘Satamahala’, indeed a towering feat at the time. Now only four storeys remain of the magnificent structure.

It is evident that the Fort was once a bustling hub of trade, commerce and even religion judging from the numerous big and small temples scattered within the Fort precinct, important ones being the Gopinath temple, Somesvara temple, Keshava Rai temple and Mangla Devi temple.

It is believed that over 10,000 people used to reside in Bhangarh before it was allegedly deserted overnight!

There are many urban legends surrounding the mysterious Bhangarh Fort and its evident downfall, the most popular one being that of Princess Ratnavati, a woman of exquisite beauty, grace and wisdom.

The story goes that a powerful tantrik who was surreptitiously in the employ of the royal palace, happened to behold the gorgeous Princess Ratnavati. He promptly fell head over heels for her and wanted to possess her, which was not going to happen for obvious reasons. Nevertheless, his obsession grew day by day. He mixed a love potion into one of her cosmetics, hoping to gain control of her affections with black magic. 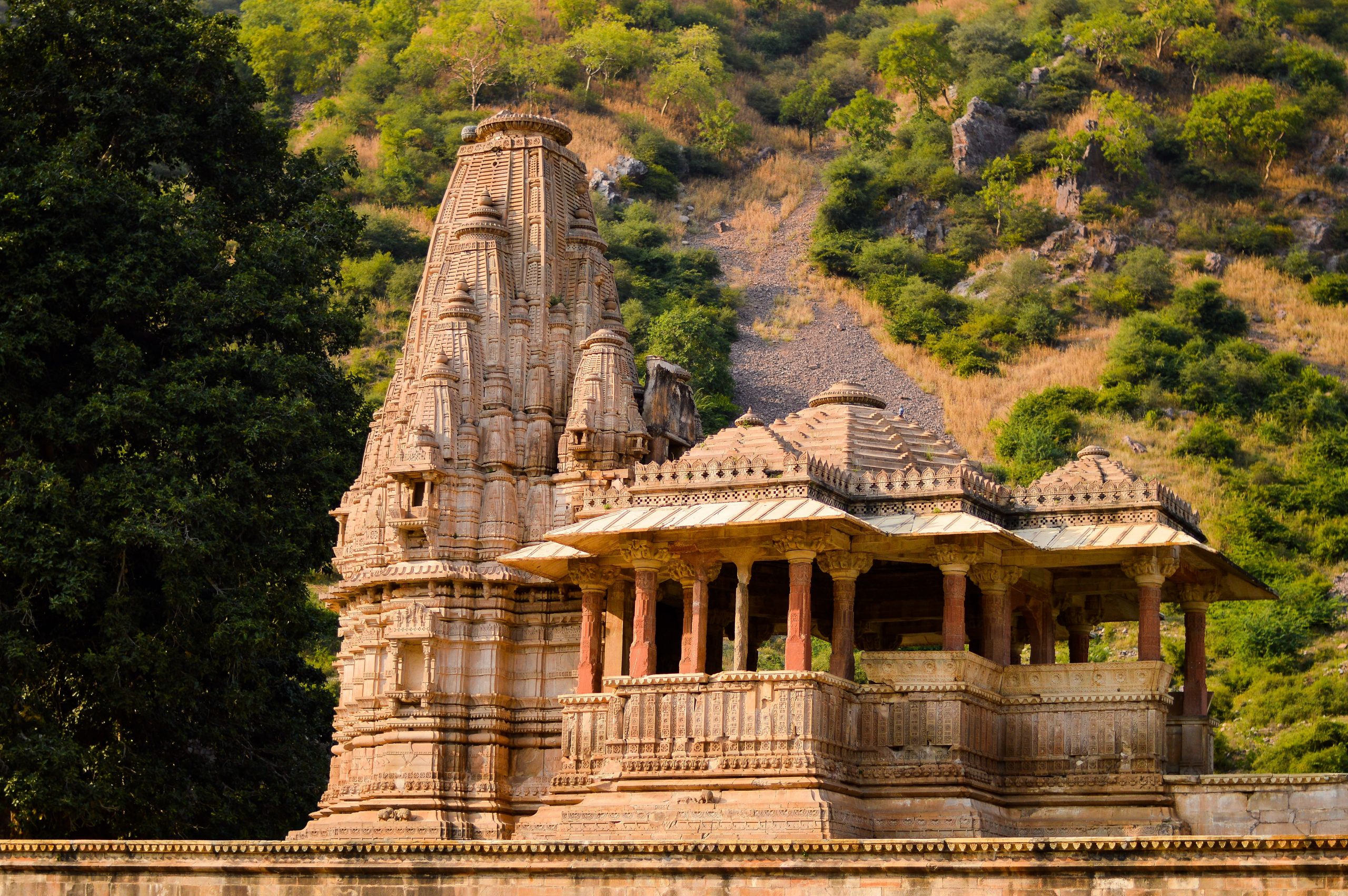 The Princess discovered this evil ploy and put her own curse on the tainted cosmetic. She then poured it onto a large boulder which swiftly crushed the tantrik to death. However, the malevolent tantrik, before uttering his last breath, cursed the Princess Ratnavati and the entire town of Bhangarh to eternal doom.

The once alluring and thriving township of Bhangarh gradually descended into desolation. It is said that Princess Ratnavati is stuck in a limbo and continues to haunt the Fort to this day in the hope of being rescued. There are reports that people who have ventured into the Fort at night have not been seen alive again. (Brrrrrr!)

What’s more, locals allege that it is impossible to build a roof over one’s house in Bhangarh. If you try to build one, it just collapses in a freak accident eventually. That’s one of the reasons for the area surrounding the Fort being so deserted, so much so that you won’t even find a chaiwala in the vicinity.

The Bhangarh Fort is an important historical monument, managed and maintained by the Archeological Survey of India (ASI). Parts of the fort are well preserved and a veritable haven for archaeology and history buffs. Entry to the Fort is allowed between 6 AM to 6 PM only, further adding to the urban legends, which keep getting intense. Some locals allege that the ASI, along with artefacts historical significance, has also discovered ancient buried treasure and has restricted entry at night to protect the bounty from thieves and plunders.

Furthermore, there are allegations of secret military installations underneath the fort and even reports of UFO and alien sightings in the area!  (Our own desi Area 51 perhaps…?!)

Ancient curse, conspiracy theory or simply urban legend, the fact remains that Bhangarh ka Killa is a true architectural marvel with a spellbinding charm that cannot be denied.

So whatever be your motivation, do make it a point to include this fascinating historical masterpiece in your Rajasthan itinerary.

Other Places of Interest Nearby 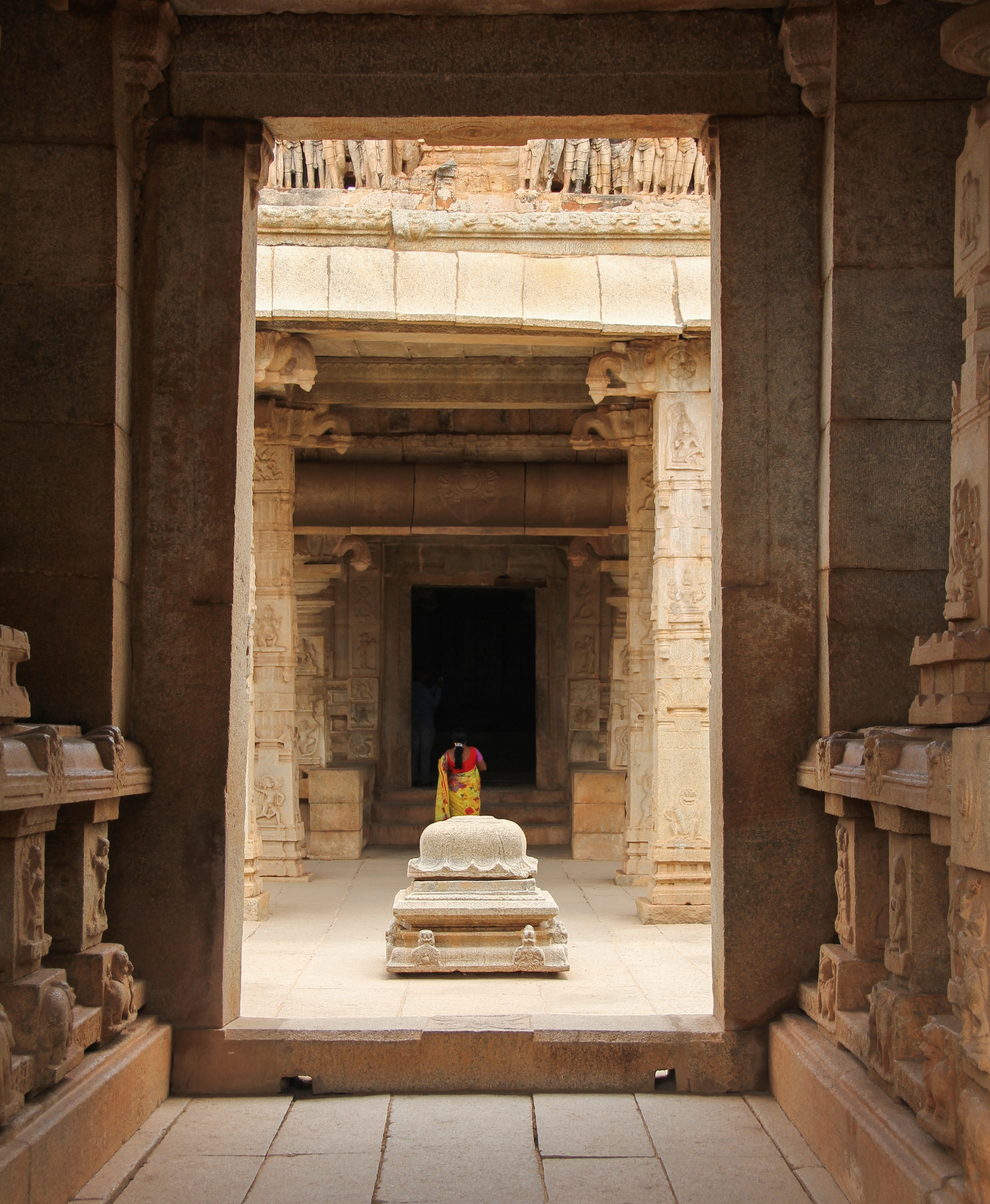 3 Hours of Bliss in Chitradurga Fort 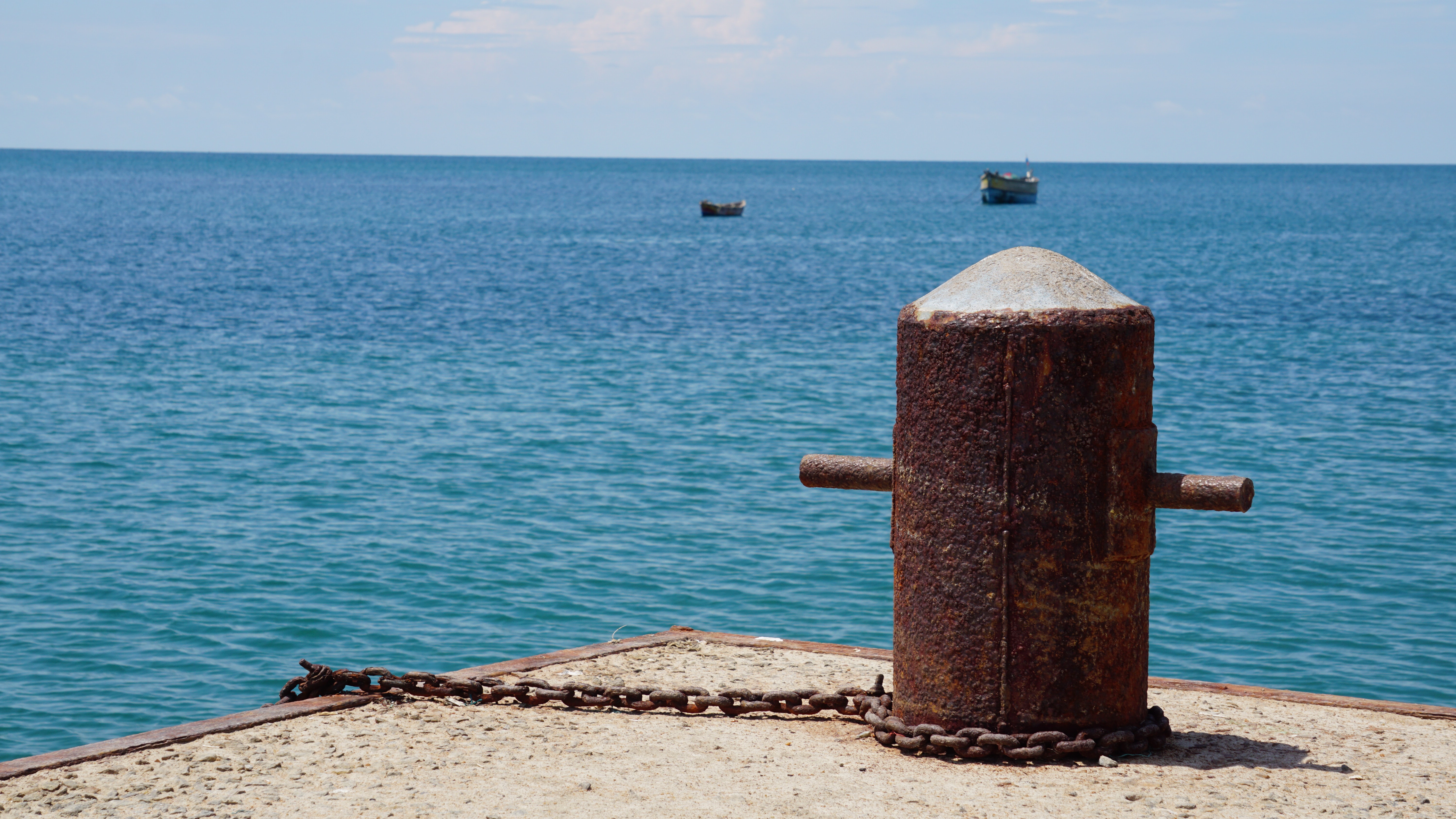 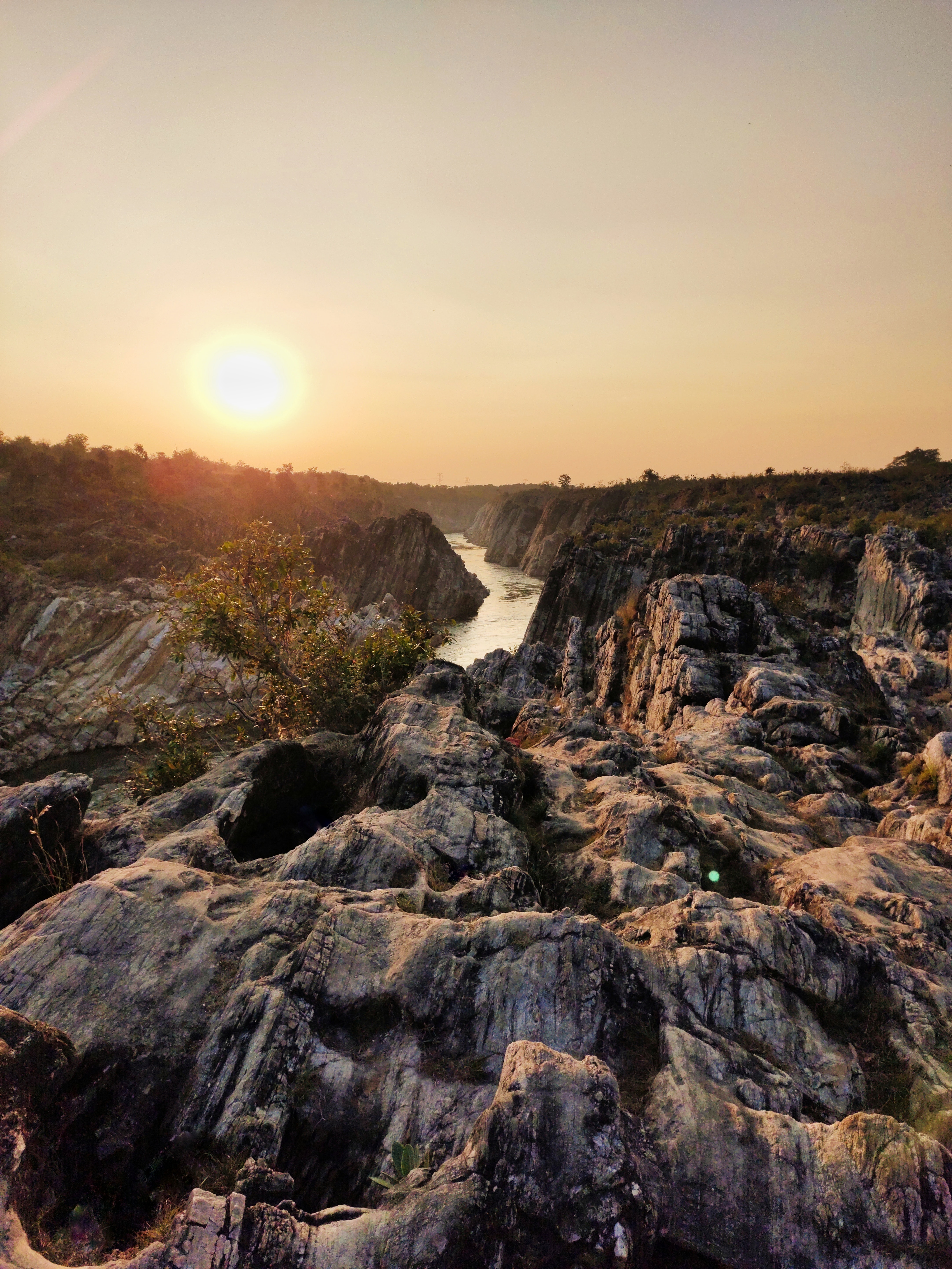 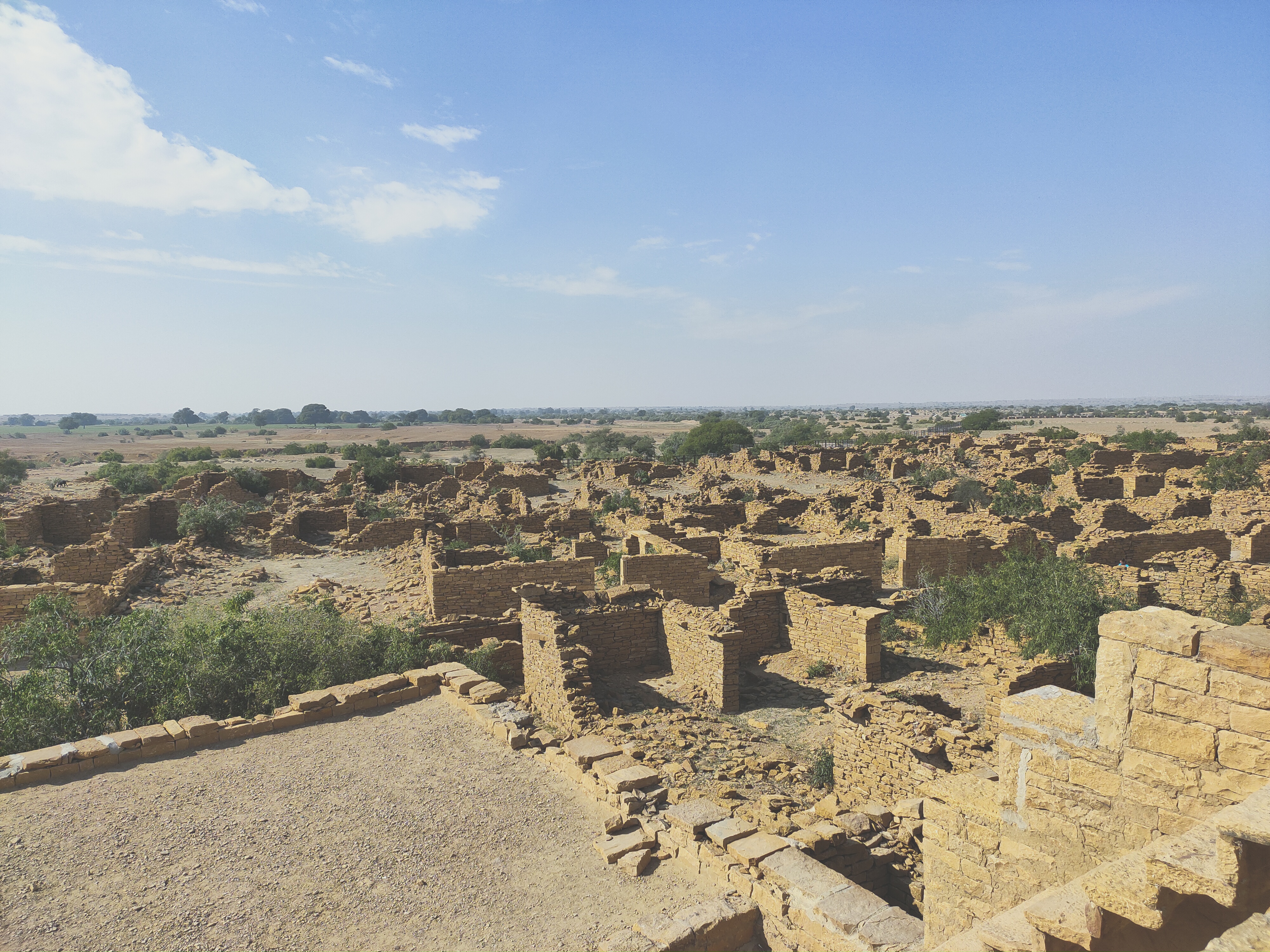 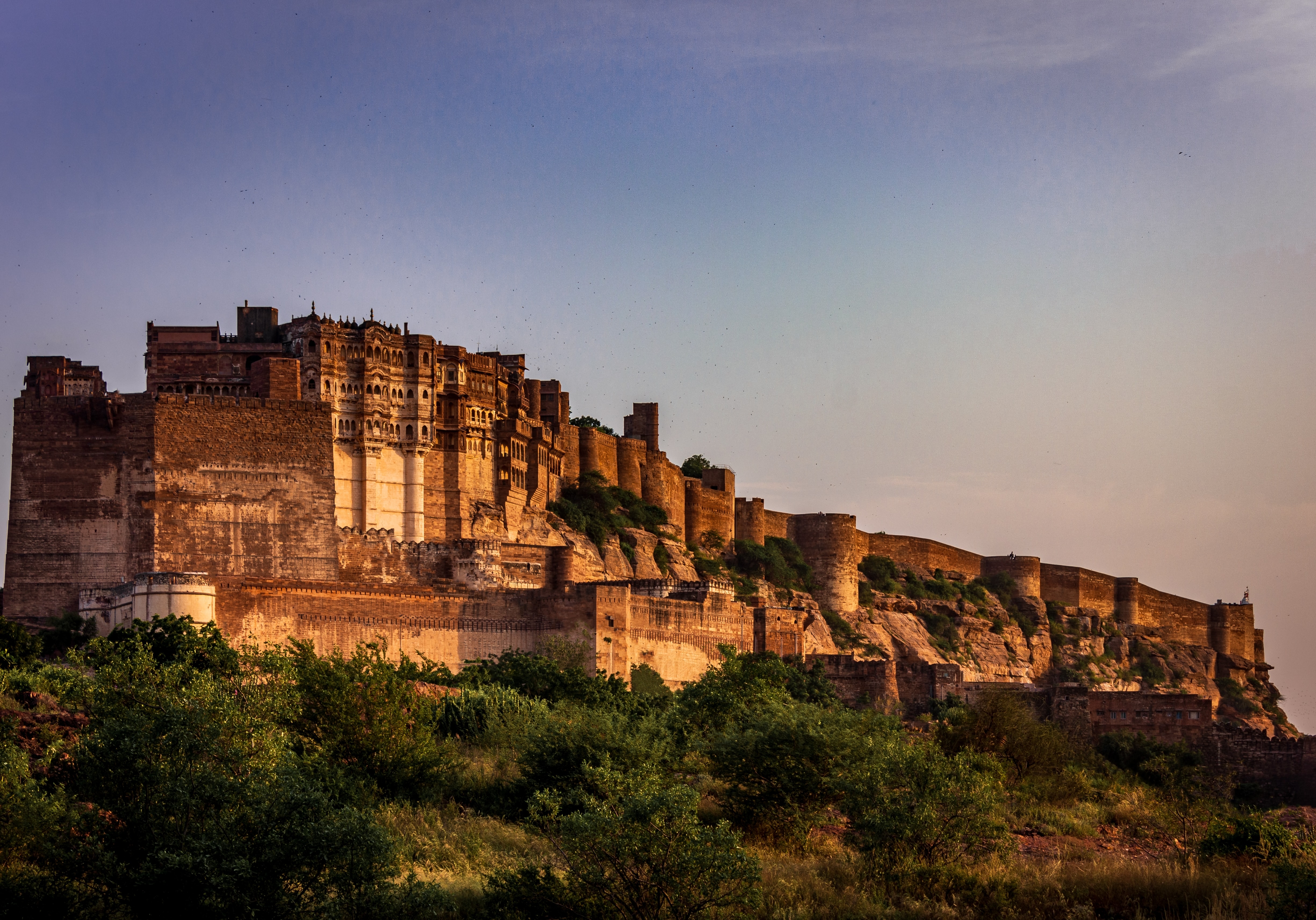