Greenfield Expressway To Be Built By Maharashtra Inbetween Mumbai And Goa.

Mr. Shinde also added that the direct coastal road will also be widened, which directly connects to Sindhudurg. The Union Government is making efforts to develop the Mumba Goa route as it is considered a part of the economic corridor between Mumbai and Kanyakumari, which is 1622 km long. The road passes through parts like Maharashtra, Karnataka, Tamil Nadu, and Kerala before running along the western coast of India, which is parallel to the Western Ghats. 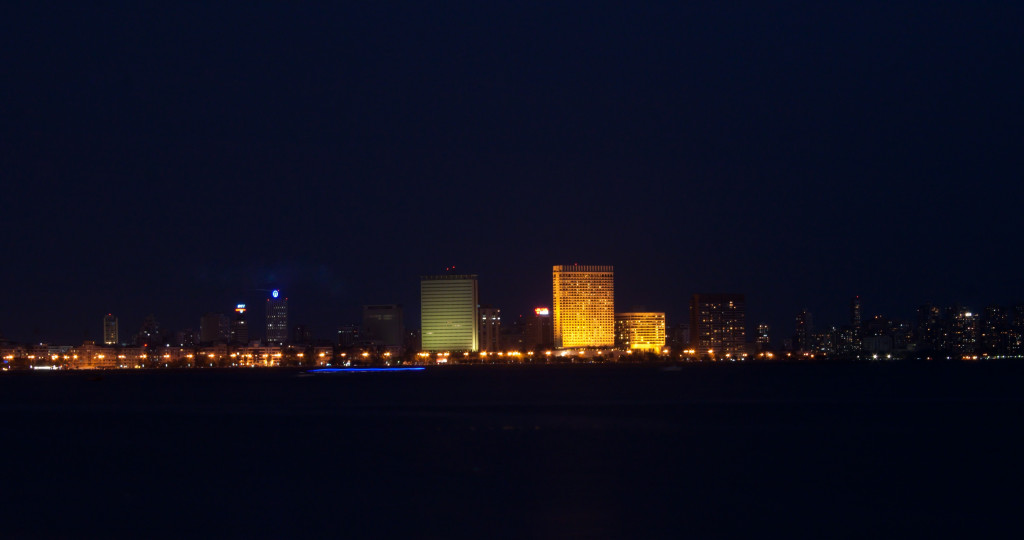 In addition, four landlocked coastal highways in Mumbai and Goa were planned in 2016 and were expected to be completed by 2018. The project was delayed due to the purchase of the land and getting permission from the Forest Department and Railways. The work has commenced in eleven phases on the Mumbai-Goa highway. The design of the coastal highway resembles that of the scenic roads between Los Angeles and San Francisco in the United States.

The distance between Mumbai and Goa currently takes about 12 hours to travel, but the newly constructed four-lane coastal highway will cut that time down to 7 hours. The coastal highway will also show tourists travelling from Goa to Mumbai the unseen areas of the Konkan region. Only time will tell whether the announcements on the greenfield motorway are coming from the Chief Minister or if the Government is thinking about converting the new four-lane highway into an expressway.